From lions, to lions 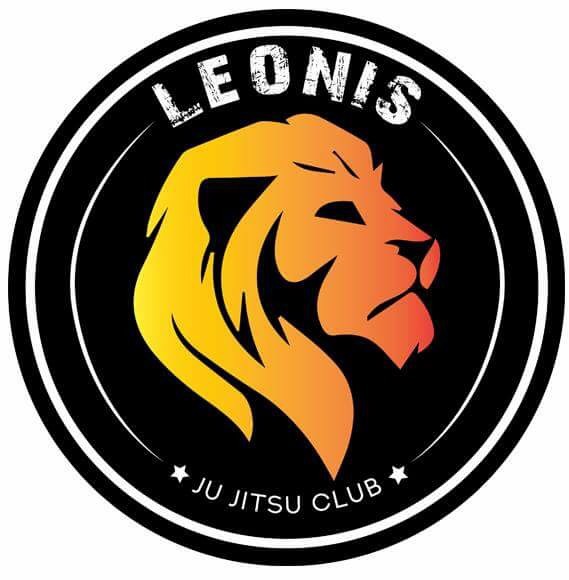 IT'S CELEBRATION TIME...!!! :D Exactly one year ago this month we first opened our doors in Breda with the dream of bringing our sport to the community and anyone who also share the love for Ju-Jitsu. To start a martial arts school in a city where you are new and don't know many people was definitely a big challenge. But our love for Ju-Jitsu and the passion for teaching the 'gentle art' was stronger than the fear of failure. We won't deny that it was and still is an every da
0 comments

Join us on the 19th of March for a 1h30min Fighting System and Newaza (BJJ) Seminar, lead by the World Champion Michel Van Rijt. Michel Van Rijt is a 6 Degree Black Belt in Ju-Jitsu, 5 Degree Black Belt in Judo and Black Belt in Brazilian Jiu-Jitsu. For 5 years Michel was head coach of the Greek National Team and during his career as coach had several of his students wining national and world level championships. As an athlete Michel have won many titles: - 7 times the title
0 comments

Subscribe to our newsletter and never miss an update.